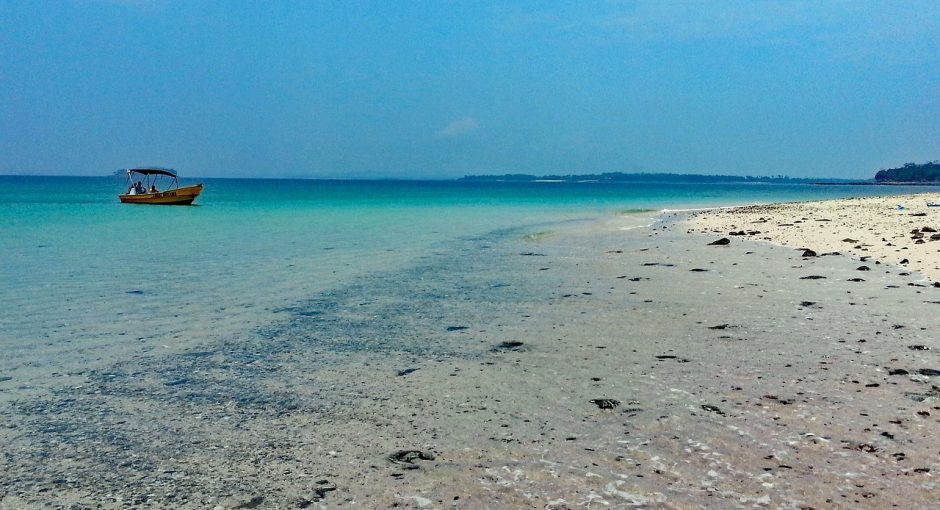 There are many places to visit in Panama, places of enchantment and intrigue. One of the best places to see while visiting Panama is the Pearl Islands. With more than 100 islands in all, this area is known for its serene atmosphere and incredible beauty. Located in a space called the Pacific Coast of Panama and also in the Gulf of Panama, this area gets the best of both bodies of water.

These islands have become popular destinations for those who want seclusion, yet to be close to a town setting. The islands are in a remote area and have been the setting of many movies and television shows. They are the type of islands that are seen in the movies that a person dreams about seeing just once in their life. With tranquil blue waters that make seeing to the bottom easy, many love to flounder all day in the tranquil environment that these islands provide. While staying on the islands, there are many properties Panama that host a lot of luxuries to accommodate. There is also lodging for those who are on a modest budget. Whatever kind of vacation the weary traveler wants, the Pearl Islands are sure to provide.

Of all the islands, each has its own attraction be it resorts or activities. Isla Contadina is by far the most popular destination to stay at. Due to its amazing resorts that intrigue people with great wealth it is often the first stop on most tourists list. This island is inhabited only by the wealthy Panamanians and those of great prestige. While a ferry or airlines is required to access the island, there are frequent trips all day long from Panama City’s airport to Isla Contadora. It is not the largest island, but it is definitely one of the most populated and popular for tourists and locals alike.

The title of the largest island goes Isla del Ray. It has a large area of over 90 square miles and gets its name from the Spanish words meaning “Island of the King”. While some think that the name refers to a Spanish king in historical times, it is actually named after Christ, and referring to His status as King. There are many quaint towns on this island that have shops full of local memorabilia and keepsakes from this part of the world. San Miguel seems to be the most popular of town and it is known for great restaurants with decadent cuisines and also for its down-home hospitality. There is much to see and do here and the nightlife is also superb.

It is believed that these islands have been here for more than three million years. Initially, it was called the Isthmus of Panama. During this time frame, North and South America were divided by a great body of water. When the separation occurred, geologists called it one of the most significant events that ever happened in nearly sixty million years. The first inhabitants of the islands were the Indians with a leader they called Terarequi. However; they were said to have only lived here for about two years before they were taken over by the Spanish once they found out of their inhabitation.

It was Spaniard Vasco Nunez de Balboa who proudly conquered and named the islands. It is said that around 1513 is when they were discovered and named. The reason they are called “Pearl” is that a vast amount of pearls were found on the islands when the Spanish took over. In fact, the overabundance of pearls was so great; they were used as gifts and presented to the Spaniards in an attempt to remain in control of the islands. It wasn’t only the Indians and Spaniards that wanted control of the islands, pirates were also known to be inhabitants and to try to take control of the takeover by the Spanish. From the early part in history until the 1970s the island sat peacefully with little to no activity. It was when the 1979 Contadora resort was constructed that interest once again was focused on these islands and tourists found why throughout history so many people fought for controls of these islands. Today, they are still one of the most popular destinations in Central America and with good reason, they have breathtaking beauty.

Enjoy the Complete Experience in Panama 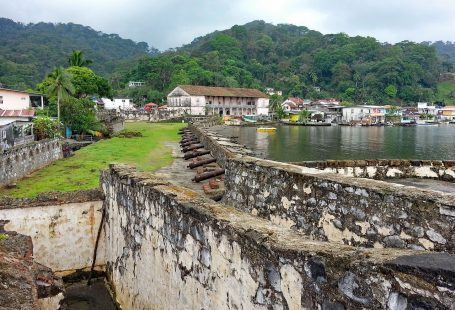 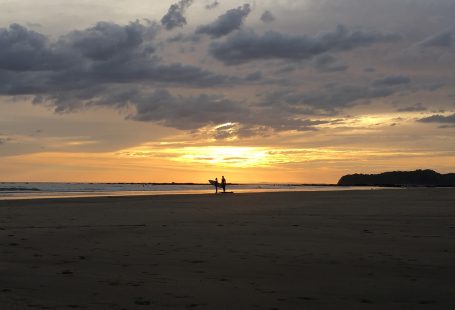