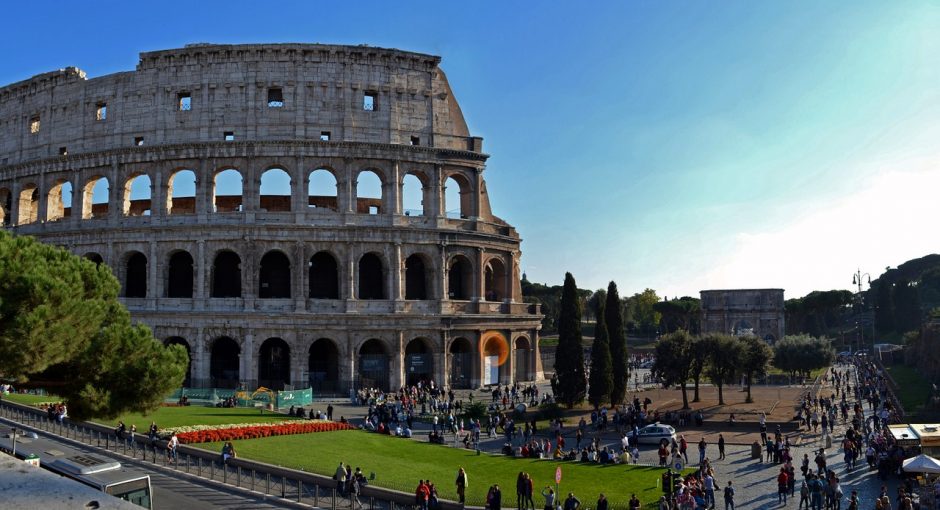 5 Places of Historical Significance in Rome

The city of Rome and its historical setting is a paradise for tourists. A great deal of historical buildings and landmarks are still intact, although some to a greater degree than others. It would be a shame to visit Rome and not take in some of the history on display. Below are just some of the sites of historical significance in Rome:

The Pantheon – This was built by Emperor Haden in or around 126 AD as a temple to all gods. It still stands in good condition today and is an imposing and inspirational piece of architecture.

The Roman Forum – This collection of historical ruins used to be the epicenter of Rome’s political, commercial and religious activities. Today you can walk through the remains along the old market square, enjoying the old relics on display and imagining the flurry of activity which used to take place there.

The Vatican – The Vatican is the residence of the Catholic Pope and is, therefore, one of the most visited and significant religious sites in the world.

Trastevere – Wonderfully picturesque, this medieval neighborhood has a charm unique to this area. The tight streets and hanging baskets make for an enjoyable and engaging walk.

Clubbing in Rome? Head for the Testaccio district. 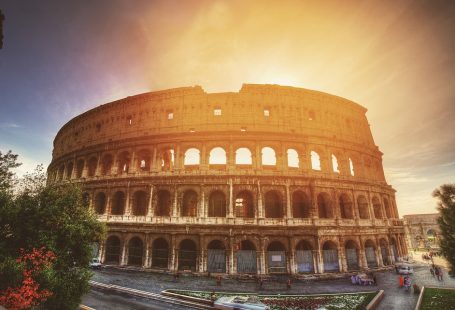 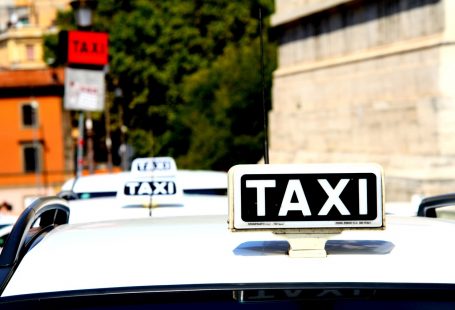 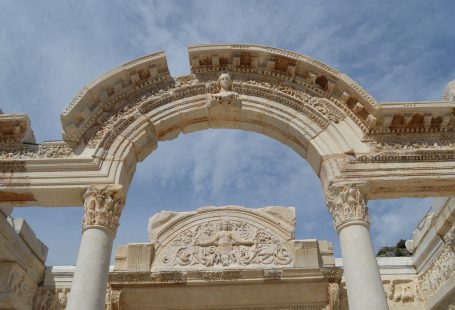 What you Should Know about Going to Rome